The Maya-Maya International Airport in Brazzaville, tested Wednesday, March 23, 2022 its aerodrome emergency plan simulating a security and safety crisis.
The scenario of this general exercise of the emergency plan of the airport of Brazzaville, staged an aircraft crash of the imaginary company Air Mayombe from Pointe-Noire with 90 passengers and 10 crew members on board.

On landing, the main gear did not extend, the aircraft crashed and broke up on the runway strip with a generalized fire. The intervention of the airport’s rescue teams allowed the fire to be contained and the occupants of the aircraft to be rescued, among whom were 21 dead, 25 seriously injured, 10 slightly injured and 44 uninjured.

This exercise, managed by the Exercise Steering Committee, allowed the evaluation of the documentary and operational system as well as the coordination mechanism of AERCO, manager of the Maya-Maya International Airport in Brazzaville, in a crisis situation.
As part of the continuous improvement of the Brazzaville airport contingency plan, a final report of the exercise will be prepared by the stakeholders to inform the authorities and partners.
The development of an aerodrome emergency plan and its deployment in real or simulated situations is a national and international aeronautical regulatory requirement for any certified international airport.
The objective is to limit the effects of an emergency situation as much as possible by saving human lives, protecting aircraft and infrastructure in order to maintain flight operations.
With the upcoming certification of the Brazzaville and Pointe-Noire airports, AERCO’s ambition is to “become the reference airport group in Central Africa by uniting all airport stakeholders through the professionalism of our teams, the quality of our infrastructure and their compliance with international standards. 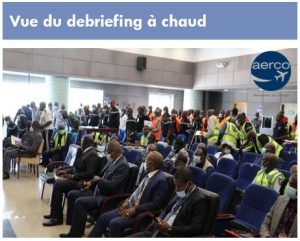 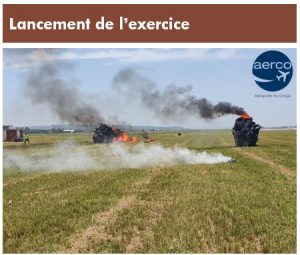 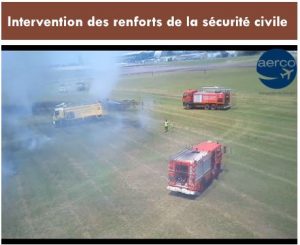 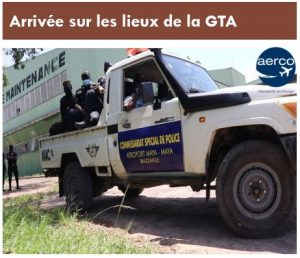 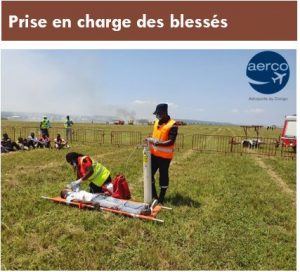 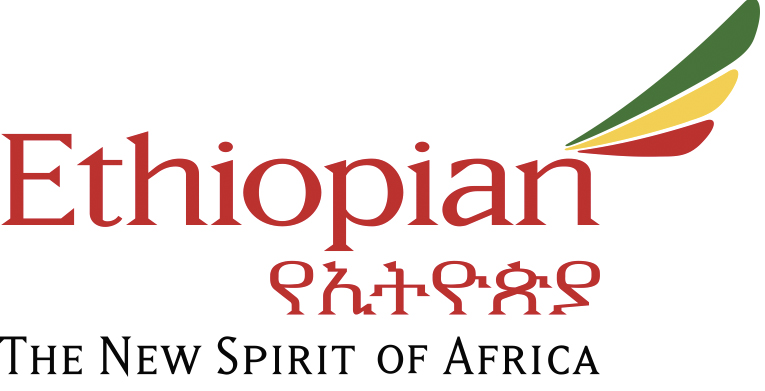 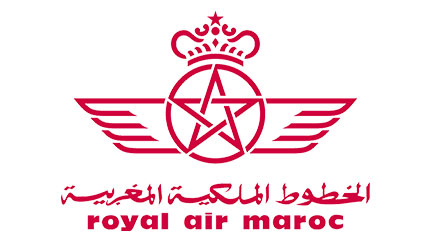 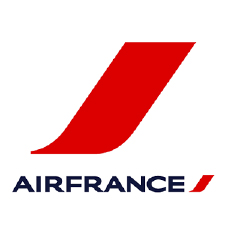 © Egis Airport Operation. all rights reserved. 2016
By continuing to browse this site you accept the use of cookies to improve the site’s performance and the quality of our services. To learn more about cookies click here and to configure them click here.
Accept Refuse
Manage consent

While browsing the site, cookies are placed on your computer tablet or mobile. In order to give you the best experience, our site may use cookies and similar technologies, for example, to analyze usage and optimize our sites and services, personalize content, tailor and measure our marketing and to keep the site secure. Please visit our legal notice here for more information and our cookies policy here for a list of all cookies used.
Necessary Always Enabled

Advertisement cookies are used to provide visitors with relevant ads and marketing campaigns. These cookies track visitors across websites and collect information to provide customized ads.

Analytical cookies are used to understand how visitors interact with the website. These cookies help provide information on metrics the number of visitors, bounce rate, traffic source, etc.

Other uncategorized cookies are those that are being analyzed and have not been classified into a category as yet.

Performance cookies are used to understand and analyze the key performance indexes of the website which helps in delivering a better user experience for the visitors.

Save & Accept
Powered by